Big Head Todd & the Monsters Take Me Back to College 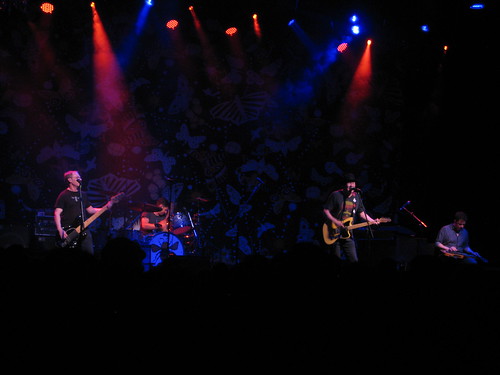 Big Head Todd & the Monsters may have formed in the late 80s, but they were a big part of my college life in the early 90s. Instead of having an opener they performed two sets, which included special guests Hazel Miller and Ronnie Baker Brooks. Hazel Miller is a phenomenal soul singer. Her vocals mixed with Ronnie Baker Brooks’ blues guitar playing and Big Head Todd’s sound were all blended to perfection.

They did a few Ronnie Baker Brooks and Hazel Miller songs in addition to their bigger hits “Bittersweet”, “Broken Hearted Savior”, “Circle” and “Resignation Superman”. The night was one big jam session. Everyone on stage looked like they were having a good time and were feeding off of the crowd’s energy. If you have never seen Big Head Todd & the Monsters live they are a must. 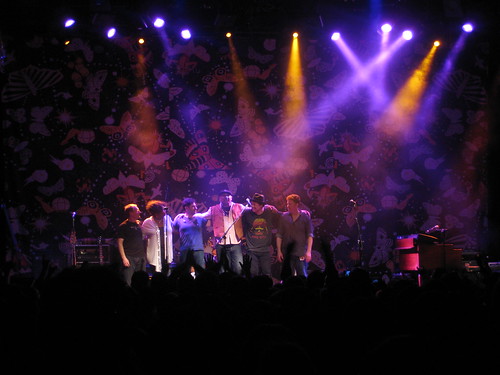