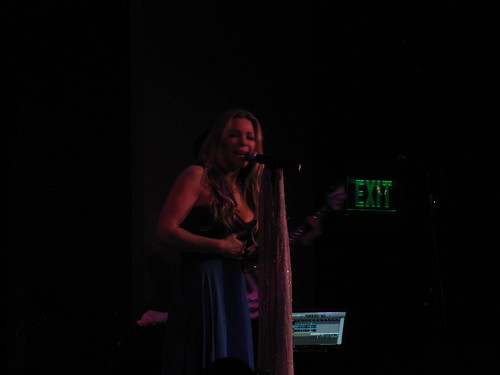 The show started with Taylor Dayne beginning to sing while off stage. It wasn’t clear where she was at first, but she then appeared at the opposite end of the venue and walked around the crowd during the first song as she made her way to the stage.

Taylor shared stories about some of the songs she performed. “Born to Sing” is a song she has performed live often, but has not yet gone into the studio to record it. She described it as one of her defining songs. She performed all of her early hits including “Love Will Lead You Back”, “I’ll Always Love You”, “Don’t Rush Me”, “With Every Beat Of My Heart” and “Beautiful”. She even covered Red Hot Chili Peppers’ “Under the Bridge”.

As expected, she closed the show with “Tell It to My Heart”. Taylor looked fantastic and though there may have been a few notes missed, her voice was as strong as ever and she sounded great. 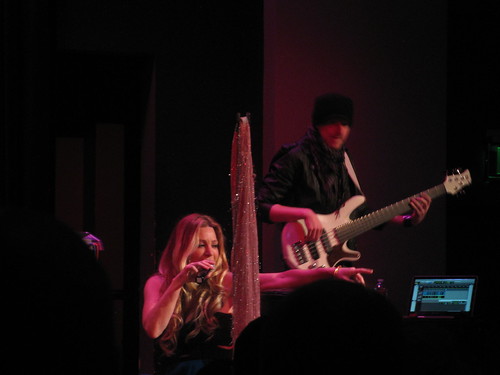