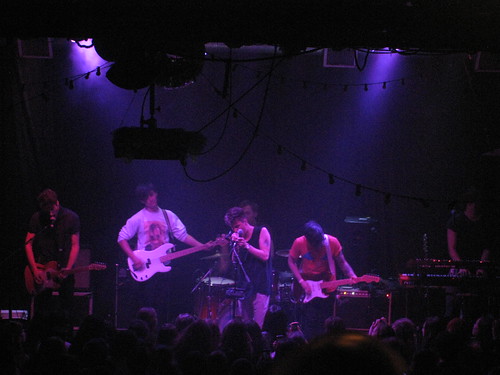 Live 105 hosted a BFD local band preview at Rickshaw Stop to showcase three local bands that will be performing at BFD 20. The headliner, Finish Ticket, was sending Aaron Axelsen, host of Soundcheck, which features local bands and emerging artists, demo tapes just four years ago. They are now signed to Atlantic Records and their debut album (a re-release of the previously self-released “Tears You Apart”) will be dropping on May 20th. You can listen to the self-released album here.

Finish Ticket did a great job performing on the small stage at Rickshaw Stop. Lead singer Brendan Hoye engaged with the crowd reaching out to touch people’s hands and showing that he genuinely appreciated the audience for their being there and supporting the band over the years. They were a great choice to headline this event and are a great example of a local band that can make it off of the Soundcheck Local Band Stage and onto the Bud Light Festival Stage. I’m sure one year they will be performing on the Main Stage. 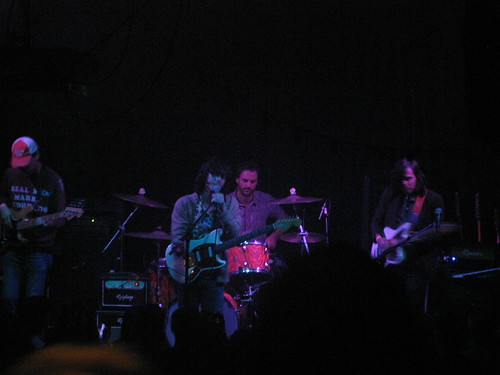 French Cassettes are originally from the Central Valley, but are now residents of San Francisco. I liked this foursome. Their music was a mixture of rock and pop. It all made you want to move. There was a hint of The Strokes influence. At least lead singer, Scott Huerta, is more entertaining to watch than Julian Casablancas. I’m looking forward to seeing them again at BFD. Listen to their music here. 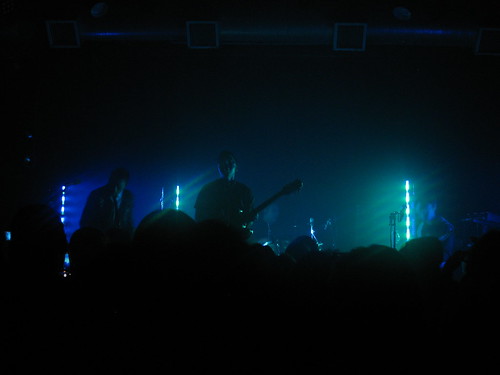 I am a big fan of The Trims, but this was not the best show of theirs that I have seen. The mic wasn’t working when they first started, the drums sounded off during one song, and the vocals weren’t as tight as usual. During “Out of Control” they stopped and admitted that they had “fucked up” and restarted the song. I’m still a fan and would recommend that people go see them perform. This must have been an off night.