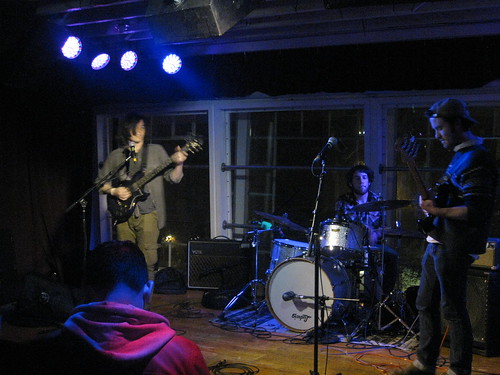 Talk of Shamans is a local San Francisco psychedelic jam band. While they played well, the previous band, BFA, stole the show for me. 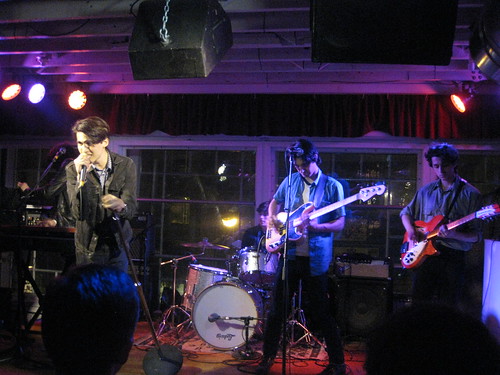 BFA, which stands for Bachelors of Fine Art, are a band from Brooklyn. I loved them. They reminded me of The Strokes but with a lot more personality. I hope they come back to San Francisco soon. 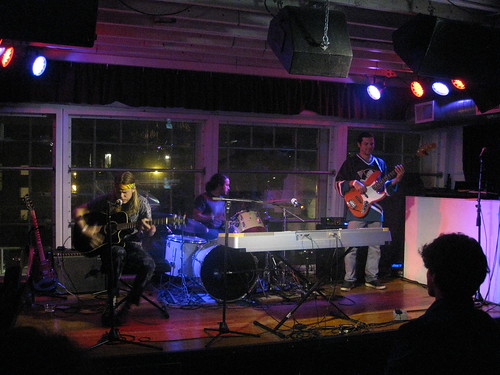 The Garden Band was already performing when I showed up. I was surprised that a band was on stage because I didn’t hear them as I walked up the stairs. They were too mellow for my taste.