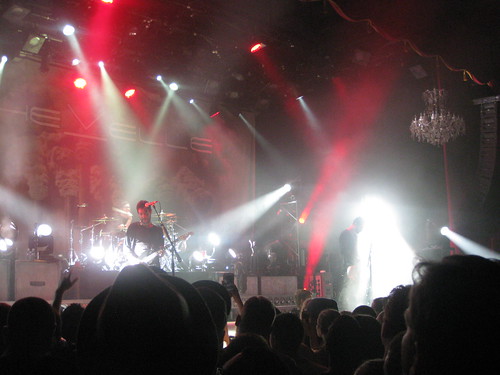 They released a new album this year called “La Gárgola”. Based on this show it’s a rocking album. Chevelle performed a good mix of new and older songs. I appreciated that they were performing their songs without an extra guitarist on stage. This has become rare these days. It’s nice to see that a band can still sound like their albums live without the extra help.

It has been quite a while since I’ve attended a metal show. My musical tastes are pretty diverse, as you can tell from my blog, but there is nothing like seeing an entire crowd head bang in unison. I was definitely rocked. 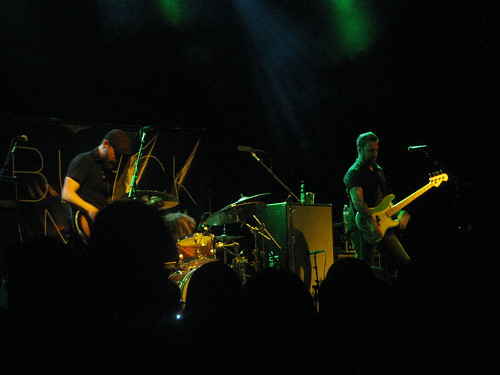 I’ll definitely be checking to see when they will be playing San Francisco again. I recommend you do too. In the meantime, listen to them on Bandcamp. 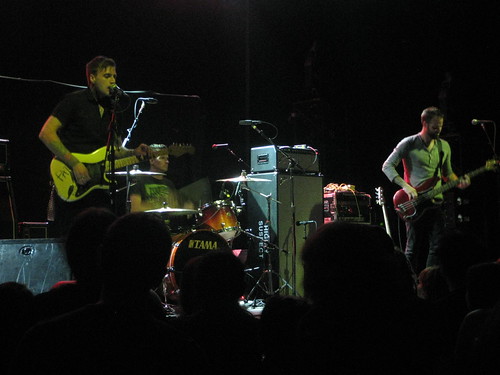 Their guitar amp broke during their set. Instead of stopping all play, Ryan and Rich kept jamming while Johnny attempted to fix his amp. Then a crewmember ran on stage and hooked him up to Black Map’s amp. If you hadn’t been watching Johnny attempt to fix his amp you would not have known there was an issue because the music kept going. Great job guys!

They will be on the BMI stage at Lollapalooza on Friday, August 1st. If you will be there you should check out their set. Until then give them a listen on SoundCloud.