A Night at Rickshaw Stop

I did the unthinkable and left this show early after only seeing the first two bands. I missed Soft White Sixties. I knew shows at Rickshaw Stop don’t have the 11pm curfew like other venues. I had to get up earlier than usual the next day so I decided to be a responsible adult and left around 11:20pm before Soft White Sixties even took the stage. They are from San Francisco so I’m hoping I have a chance to see them again soon. 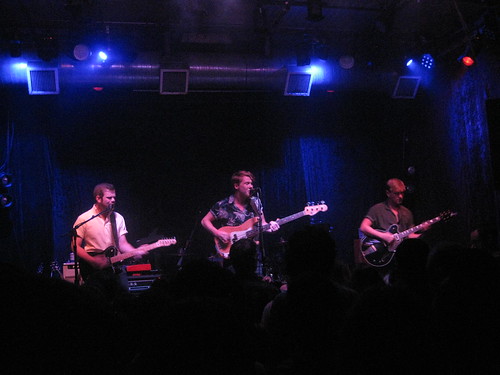 The Crookes is an English pop quartet from Sheffield. Their set was very peppy. There was a 50s/60s vibe to their music. Lead singer George Waite bobbed his head just like The Beatles used to. His hair would shake every time he did this. One girl in the audience yelled out “I love your hair!” You can listen to them here. 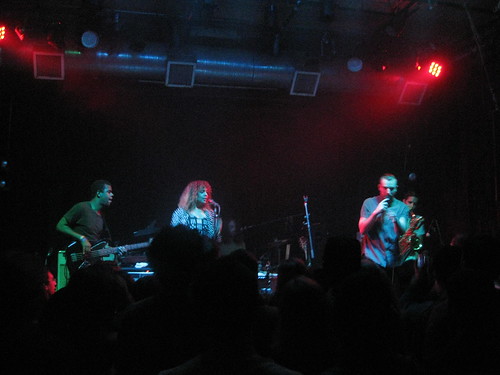 Caught A Ghost’s music is described as “indy electro soul” on their Facebook page. They are based in Los Angeles and have had a few songs featured in TV shows and movies. They were a fun band to watch and listen to. The crowd was definitely into it. Some of their songs reminded me of Fitz & The Tantrums. You can check them out here.

This entry was posted in Concert Reviews. Bookmark the permalink.