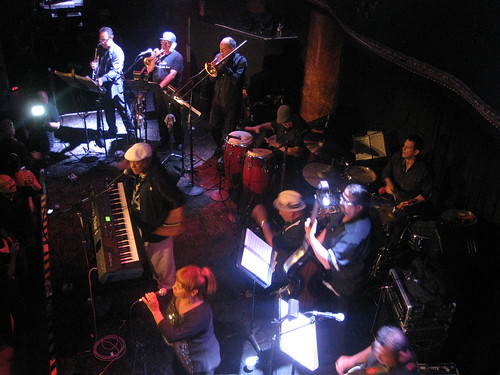 Joe Bataan is an Afro-Filipino who was born and raised in Spanish Harlem. He still owns the stage at the age of 71. Joe announced that he wasn’t going to follow a set list and he was going to play what he wanted to play. The band didn’t even know what he was going to do. He wasn’t lying.

I could see the set list from where I was sitting. They were definitely not going in order. In addition, the music director was frantically trying to let the band know what the next song was going to me. I felt bad for him. But if you hadn’t been paying attention to that you wouldn’t have known they weren’t following a set list.

The audience was out of their seats and dancing during the entire set. Joe worked the crowd moving from behind his keyboard to sing to the crowd and touch a few hands. There was one gentleman in the crowd that kept going back to touch Joe’s hand. 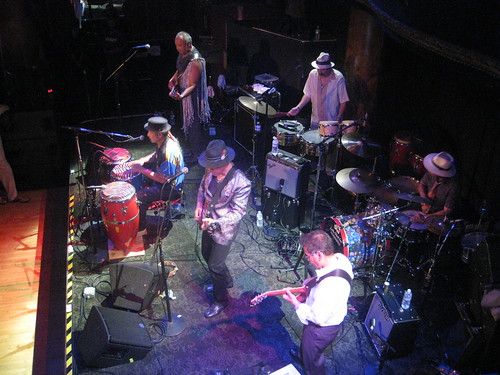 Dakila are a Filipino Latin Rock band that has been around since the 70s. They are based in San Francisco. They were a lot of fun and sounded great. They got the crowd to start dancing. 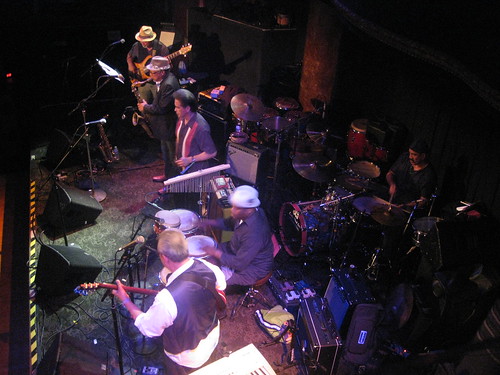 Little Brown Brother was the first opener of the night. This sextet is from the Bay Area and plays Jazz, Blues, Latin, R&B and Filipino music. They were good and a great way to start the night. They got the crowd into a groove for the night.

I won tickets to this show through TixieSF. I had no idea what to expect. Even though I didn’t know a single song or any of the bands, I enjoyed the music.