Posted on August 6, 2014 by addicted2concerts 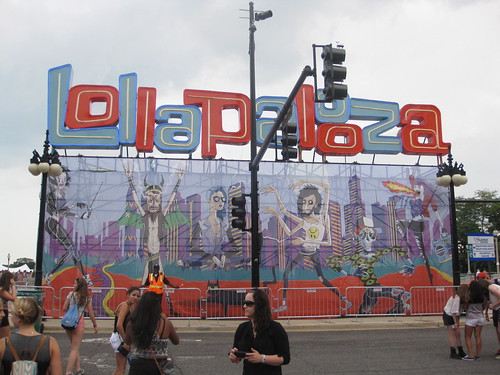 Lollapalooza has been my tradition since 2010. I was extremely disappointed when I was unable to get a 3-day pass when they went on sale. Everyone asked me what I was going to do because that is what I do ever year. I couldn’t believe my tradition was going to end after four years. I wasn’t even able to get a single day pass when those went on sale.

Thankfully Citi Private Pass offered its customers the opportunity to buy tickets after they had already sold out. It was a stressful 20-30 minutes, but I was lucky enough to secure my 3-day pass and keep my tradition alive.

THE SO SO GLOS – This fantastic punk band from Brooklyn, NY kicked of my Lollapalooza this year. I’ll definitely be looking for them to come to San Francisco. 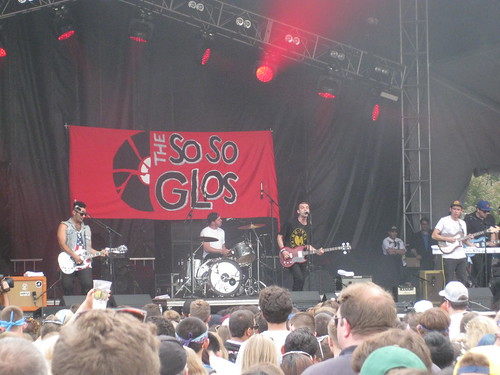 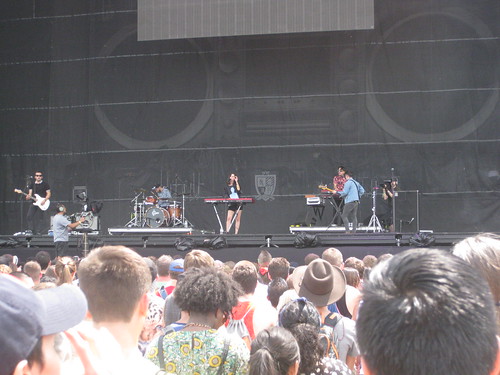 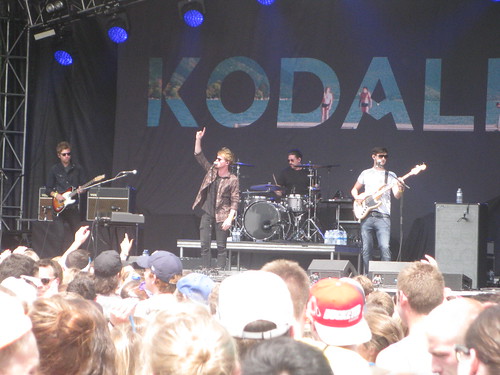 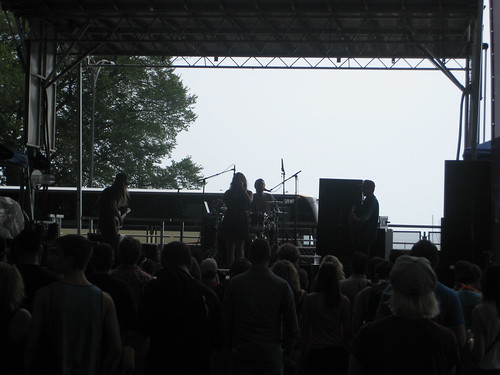 J. RODDY WALSTON & THE BUSINESS – American rock band that knows how to get an audience going 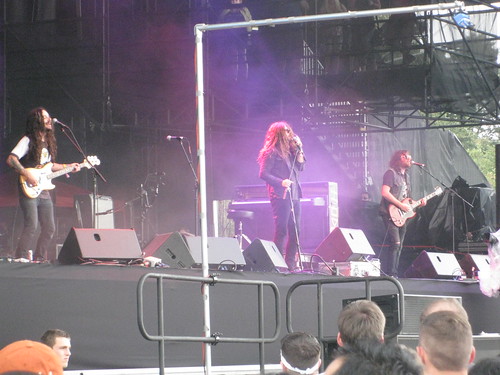 JOHNNYSWIM – This duo from Tennessee ended their set by blending their hit “Heart Beats” into Britney Spears’ “Till The World Ends”. 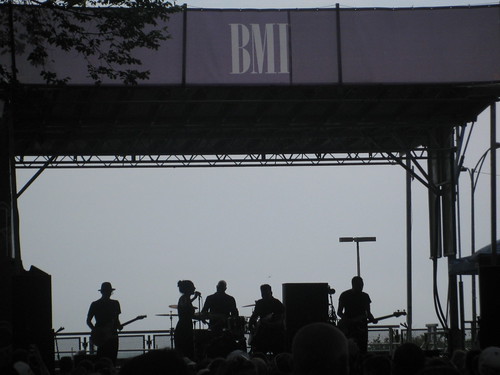 BLOOD ORANGE – My initial thought when listening to the track selected to showcase this artist on the Lollapalooza website was that I would probably pass on this set. The song, “Chamakay”, was good but I thought the entire show would be that mellow. As I walked by the stage I was intrigued by what I was hearing so decided to stop and listen for a bit. Most of the set was much more upbeat than the one song I had heard.

RUDIMENTAL – This English quartet had a large band backing them up and was a lot of fun. 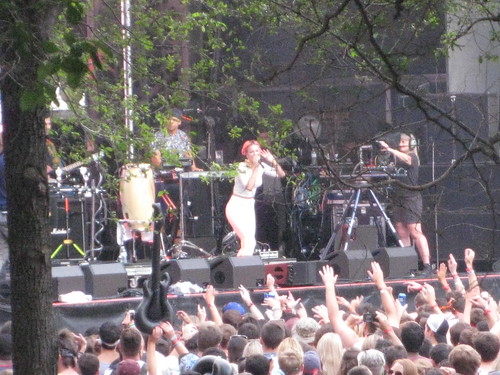 ROYAL BLOOD – This British rock duo consisting of Mike Kerr (vocals, bass) and Ben Thatcher (drums) were electric. I was amazed at how much they rocked with just two of them. 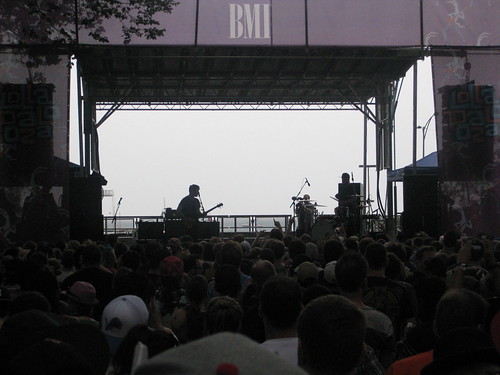 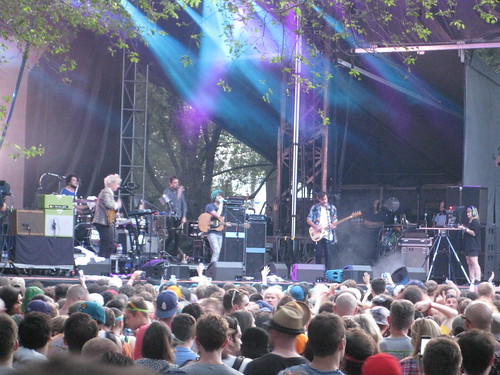 I’ve seen Eminem several times now. One of those times was at Lollapalooza in 2011. I had debated on if I would see Eminem or Arctic Monkeys this first night. I decided on Eminem because I had a feeling that Rihanna would join him. They have a handful of shows scheduled in Los Angeles, New York and Detroit. Lollapalooza would be a great place to get a practice run in.

My think was correct. The crowd went wild when Rihanna came on stage to perform “The Monster” and “Love The Way You Lie”. She also sang the Dido part of the song “Stan”. After these three songs Eminem performed a medley of his classic hits including “My Name Is”, “The Real Slim Shady”, and “Without Me”. Eminem closed his set by performing “Lose Yourself’ for his encore.