My First Outside Lands Day 1 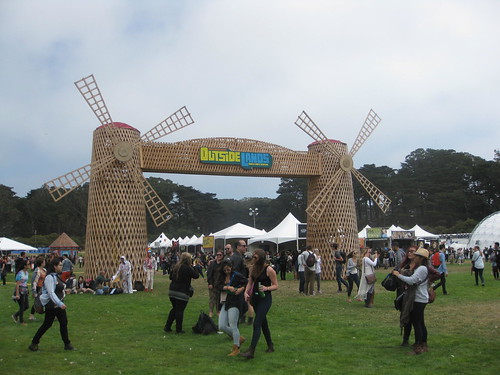 Outside Lands began in 2008, my first year back in San Francisco after two years in Los Angeles. Yet somehow this was my first time attending. I decided to buy a 3-day pass after I wasn’t able to get tickets to Lollapalooza. I was later able to get those tickets thanks to Citi Private Pass. Since Outside Lands wouldn’t require a flight and hotel, I figured why not do both.

THE SOUL REBELS – This 8-piece brass ensemble showed San Francisco what New Orleans soul is all about. I loved when the danced/marched in unison during one of their songs. 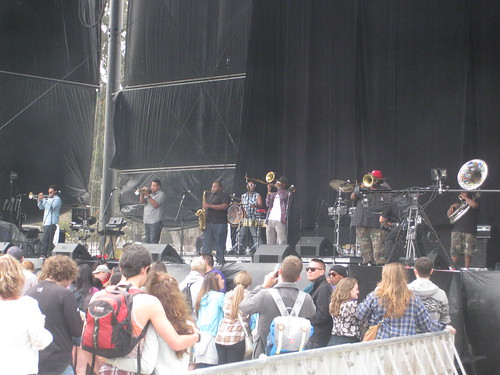 BLEACHERS – The sound went out during the first couple of songs, but Bleachers was professional and played through it figuring the sound crew would fix it. The sound issue was resolved and the crowd had a good time. 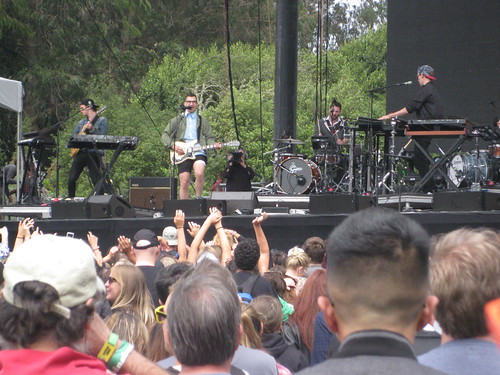 NAHKO AND MEDICINE FOR THE PEOPLE – This group drew a good crowd at the Panhandle Stage. I loved their rhythmic sound and energy. 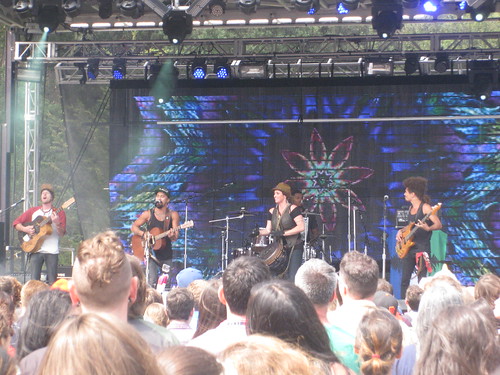 NICKI BLUHM & THE GRAMBLERS – Nicki Bluhm is from the Bay Area, but has a very southern rock, soul, and country sound. 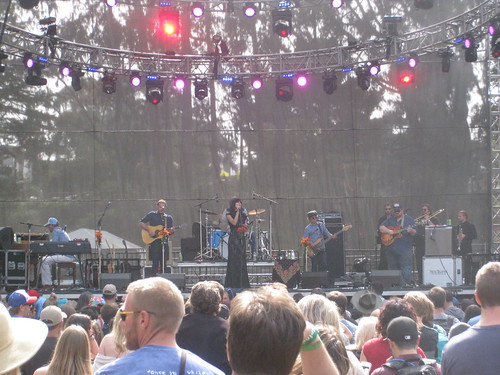 CHROMEO – I watched part of Chromeo’s set on a video screen while taking shelter from the rain at Lollapalooza. This time I was able to see them a bit more up close and personal. I like that they sing and play instruments while still mixing in the electronic elements as more of an enhancement and not their entire sound. They are very engaging and get the crowd to clap, dance and sing. Seriously though, does anyone else think Dave 1 looks like Patrick Dempsey? 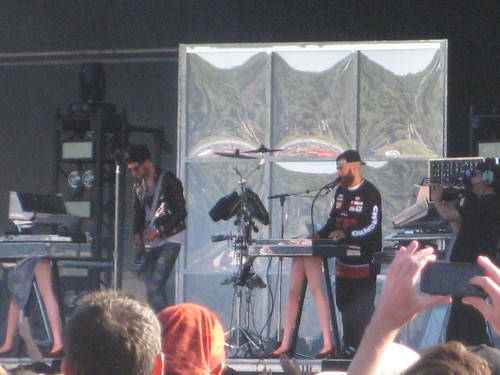 DISCLOSURE – I watched a couple of songs performed by this electronic duo from England. The first song was sung live, but the next was sampled. Not the type of performance I’m interested in so I moved on to another stage. 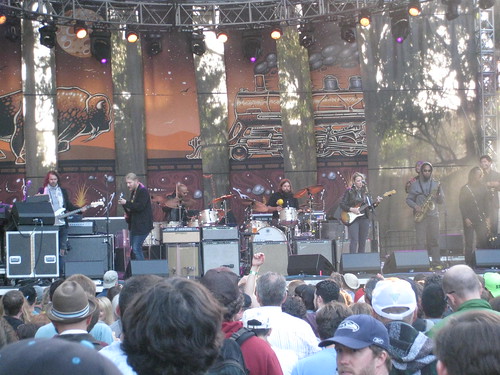 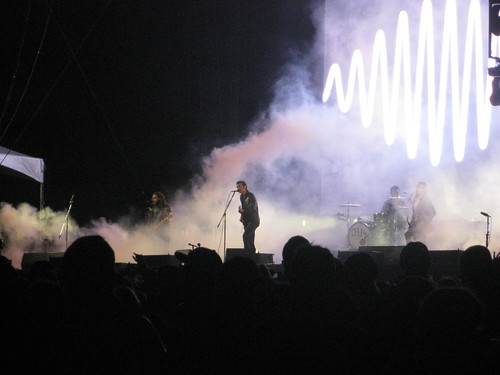 I have seen this English rock bands a couple of times at Lollapalooza. Since I wasn’t going to waste my time with Kanye, I chose to end my first day of Outside Lands by watching Arctic Monkeys again. Alex Turner spoke very little, but when he did I questioned if he was drunk of if his accent was very heavy. They sounded just as good as their albums so who knows.