My First Outside Lands Day 3 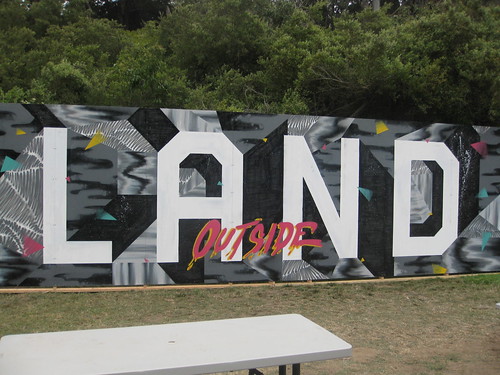 My first Outside Lands comes to an end.

THE BOTS – This rock duo from Glendale, CA consists of brothers Anaiah and Mikaiah Lei. They said they were having some technical difficulties during the first couple of songs, but I still thought they rocked. 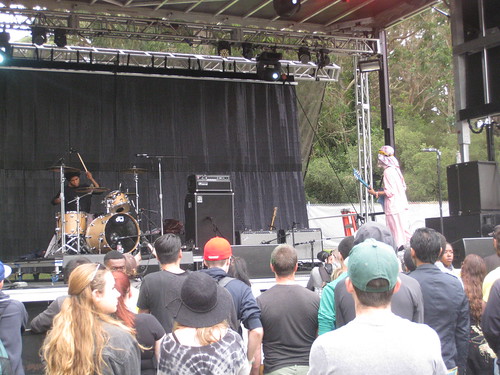 WOODS – I liked this Brooklyn based band. 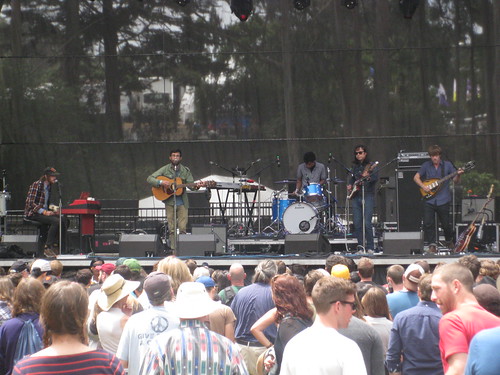 IMELDA MAY – I had seen Imelda May on a late night talk show years ago and immediately loved her. This was the first time I have seen her live. She was sassy and fun. Despite her early set time, she got the crowd to sing along after telling them to pretend it was three hours later and they had had much more to drink. 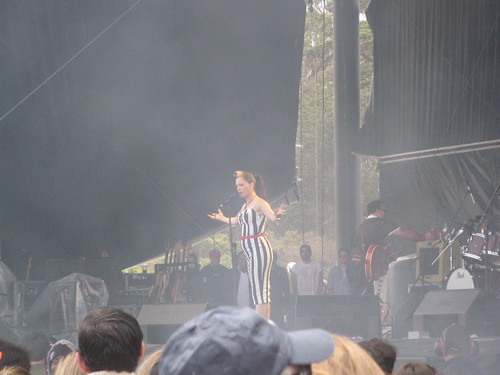 PAOLO NUTINI – Scottish singer-songwriter. I liked what little I heard from the VIP tent.

SPOON – While I’ve been aware of this rock band from Austin I had never seen them before. Even though I couldn’t name a song title, I found that I knew a lot more songs than I had expected. 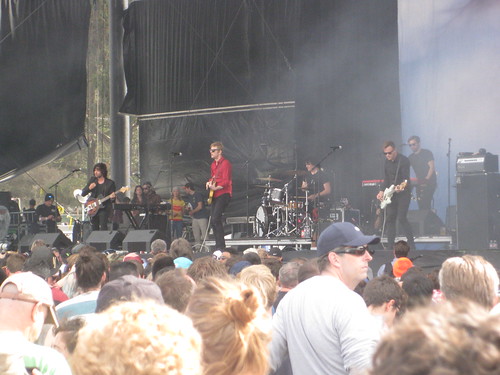 THE FLAMING LIPS – I saw a very small portion of their set at Outside Lands. They are more performance art than rock band. I’m just not a fan.

RAY LAMONTAGNE – This singer-songwriter drew in a very large crowd. He was amazing. 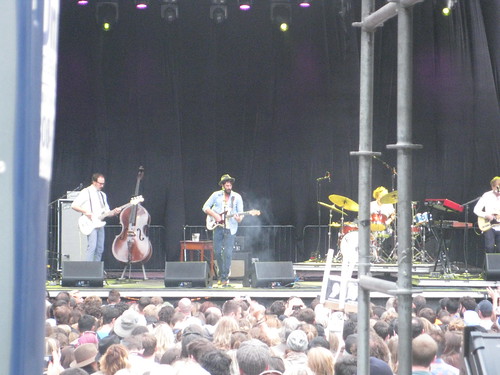 As is my M.O., I was gung ho about seeing as many bands as possible on the first day moving from stage to stage. By day three I just wanted to hang out in the VIP tent and see most of the bands on the main stage.

It was a good first Outside Lands experience. Be on the lookout for my usual comparison to Lollapalooza blog.