Made In America Debuts in Los Angeles – Day 1

Posted on November 30, 2014 by addicted2concerts 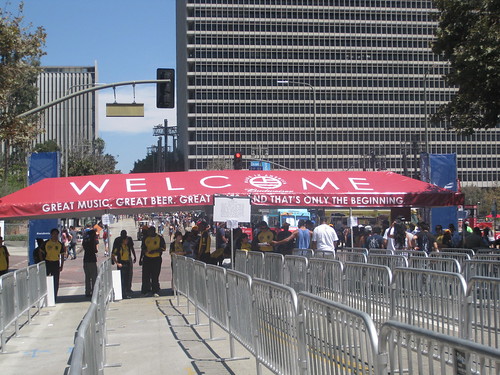 Jay Z and Steve Stoute founded Made In America Festival in 2012. The festival was held on Philadelphia’s Benjamin Franklin Parkway. In 2014 the festival expanded to Downtown Los Angeles’ Grand Park.

The Los Angeles show did not start off well. The gates opened 45 minutes later than advertised and the festival’s Twitter account inaccurately tweeted that gates were open. There were plenty of replies asking which gates because the ones followers were waiting at were not. As we were waiting in line, security came through the crowd to tell people that backpacks and Camelbaks were not going to be allowed in. While this was on the website, it was not posted until too close to the event for people to be fully aware of what was allowed in and what was not. There were several angry people. This was made worse as you saw that some people were able to bring in their backpacks.

Once inside the park, I quickly discovered that no one really knew what was going on. There were no printed maps and schedules, which are standard at festivals. There is an app but cell service at these things is spotty and battery power drains quickly so you can’t rely on the app. I had several issues with the app before the festival. They announced that the map was available, but my app did not have the map despite having downloaded the update. I literally had to delete the app and re-download.

I had wanted to grab a beer and then walk around to get the lay of the land before seeing my first act. Instead I discovered that you could not walk around with alcohol and had to stay in the beer gardens until you finished. This was a rule of the City of Los Angeles and not the festival because you could see on the simulcast that the attendees in Philly had their beer bottles in their hands at every stage. After finishing my beer I walked over the Marilyn Stage, which was literally built on the steps of city hall to see my first act.

ZZ WARD – She wasn’t as charismatic as she was in Las Vegas at Life Is Beautiful 2013 but I’ll blame that on the heat draining the crowd and the mostly negative experience everyone had when they first walked in. The heat was unbearable and there was little shade by the stage. 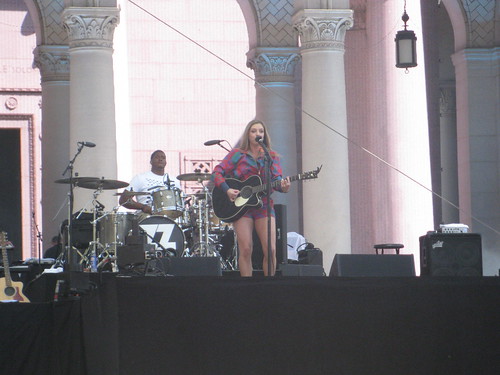 DR. DOG – This rock band from Pennsylvania sounded good as I sat in what little shade I could find in the beer garden facing the Dylan Stage. 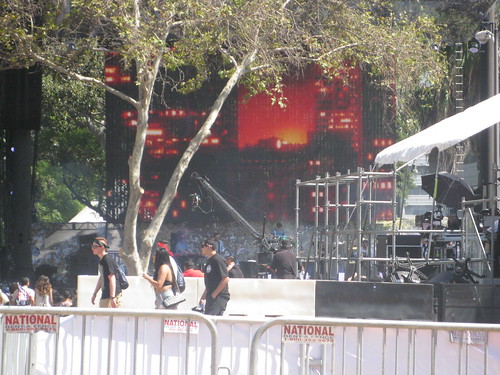 X AMBASSADORS – I listened to this alternative rock band from New York from the beer garden. I liked what I heard and will look for them to come to San Francisco in the future.

CAPITAL CITIES – I had previously seen this Los Angeles duo at Live 105’s BFD 2013. They had another good performance.

IGGY AZALEA – I had tried to see Iggy Azalea at Lollapalooza in August, but could not see her performance because the crowd at Perry’s Stage was massive. I wasn’t able to get close to the stage here either, but was able to see her performance on the screens. The only song I knew was “Fancy”. Rita Ora who was scheduled to perform on Sunday joined Iggy on stage for “Black Widow”. Overall she was entertaining. 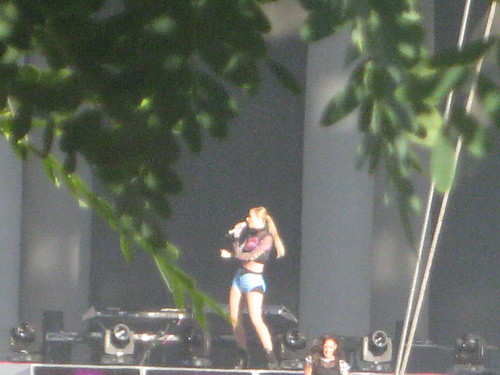 SUBMLIME WITH ROME – This was a throw back to college. I loved hearing these songs live, but at the same time was saddened by the reminder lead singer Bradley Nowell’s 1996 death. 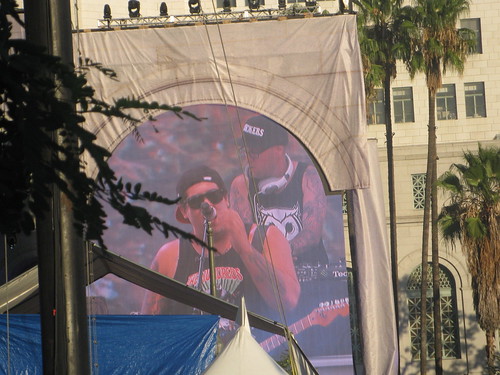 AFROJACK – DJs still aren’t my thing. He dropped “Ten Feet Tall” three times during his set. The EDM fans appeared to love it. 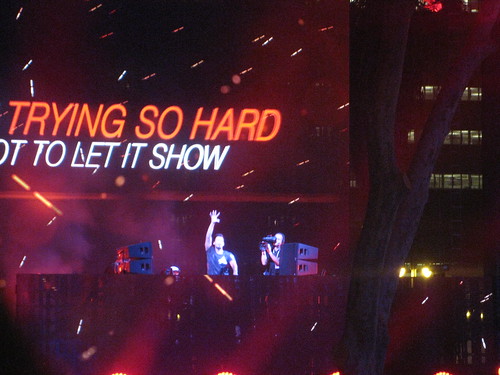 IMAGINE DRAGONS – I first saw this Vegas rock band when they were on the bill for Live 105’s BFD 2012. This was the first time to see them headline. They were charismatic and engaging.