Made In America Debuts in Los Angeles – Day 2

Posted on November 30, 2014 by addicted2concerts 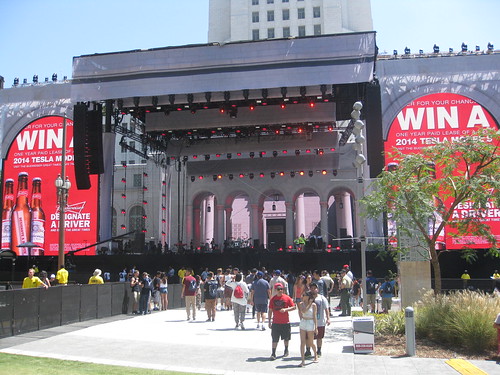 After the disorganization of day 1, I debated selling my ticket for day 2. But my curiosity to see if any improvements would be made got the better of me. I intentionally showed up closer to the start of the first band I wanted to see because I did not trust that the gates would be open as originally announced.

There were some immediate improvements noticeable when I walked in – maps and schedules were handed out; water filling stations were noticeable and bathrooms were moved closer to the main stages. But there still wasn’t enough shade and we were not allowed to walk around with alcohol.

TERRAPLANE SUN – I listened to this Venice Beach band from under a tree and watched their performance on the screens. I liked what I heard and will keep an eye out for them to come to San Francisco.

SZA – This singer-songwriter started her set a bit late due to technical difficulties. She announced that she didn’t have her backtracks and that she would need the audience to help by singing along. 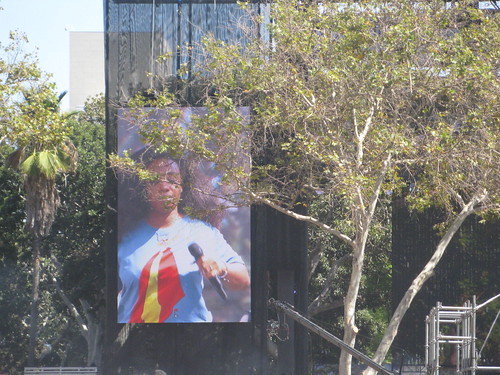 RITA ORA – I listened to Rita Ora from the beer garden. Others around me were into it, but I wasn’t.

CYPRESS HILL – I’ve seen Cypress Hill a few times. I’ve always thought they were fun. This set was no different. They got the crowd going and took me back to the 90s. I loved it.

WEEZER – Another band that took me back to the 90s. Rivers Cuomo is absolutely adorable as he rambles a bit before starting a song. Even though they have a new album coming out later this year they did a great job of mixing their new stuff with the classics everyone loves including “Sweater Song”, “Beverly Hills”, and “Island In The Sun”. 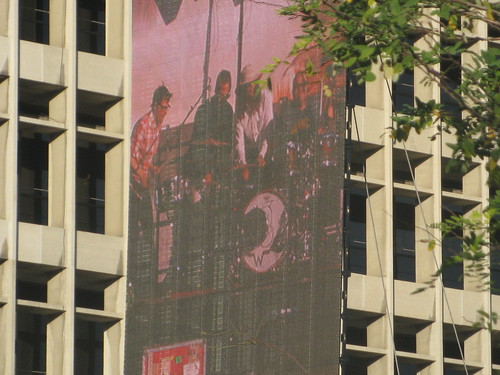 CHANCE THE RAPPER – I’ve heard a lot of hype about this Chicago rapper. While Rap is not the genre I would choose to listen to first, Chance was better than I had expected. The first part of his set felt more R&B, but he lost me once the rapping started.

JUANES – I don’t speak Spanish and didn’t understand most of what was said in Juanes’ songs, but his music makes you want to dance. 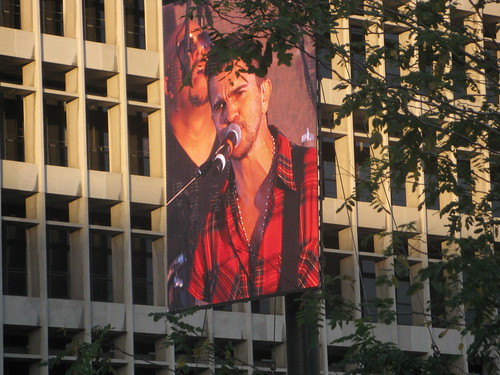 RISE AGAINST – This Chicago punk rock band was the highlight of the festival for me. This was REAL rock music! Lead singer Tim McIlrath even commented about how they were the hardest rock ‘n roll band on the bill. 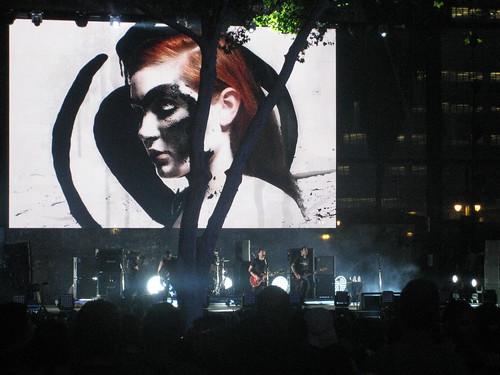 JOHN MAYER – I stuck around for a few songs, but ever since the “sexual napalm” comment I really just haven’t been able to look at John Mayer. I won’t deny that he is incredibly talented, but it’s hard for me to not be creeped out by him since then. 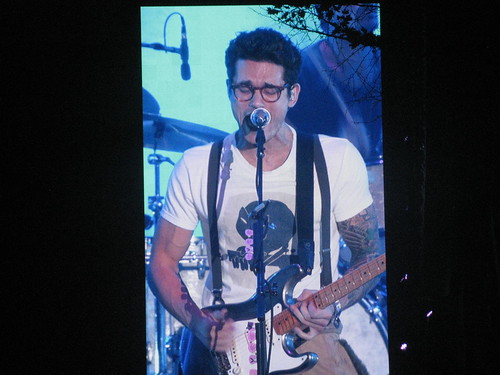 Day 2 was improved upon, but the heat was unbearable in a downtown setting. I would love to go to the Philly festival to compare. Maybe 2015.