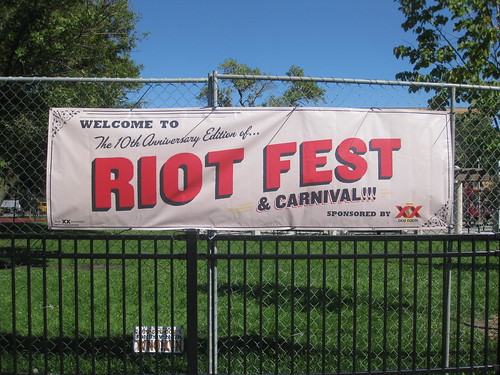 I initially wasn’t able to get a ticket to Lollapalooza and couldn’t imagine not making my annual trip to Chicago so I bought a ticket to Riot Fest. This was my first time attending this festival. It rained most of day 1, which brought a lot of mud and slippery grass.

PLAGUE VENDOR – I wasn’t feeling this Southern California band after the first three songs so I moved along. 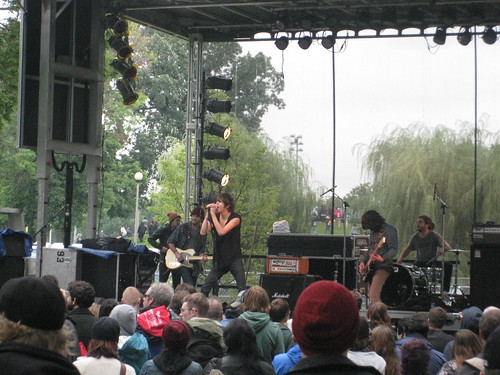 CIRCA SURVIVE – I liked this Pennsylvania rock band. Lead singer Anthony Green jumped off the stage picked up mud and wiped it on his face. He then wiped mud on the faces of several people in the front row. 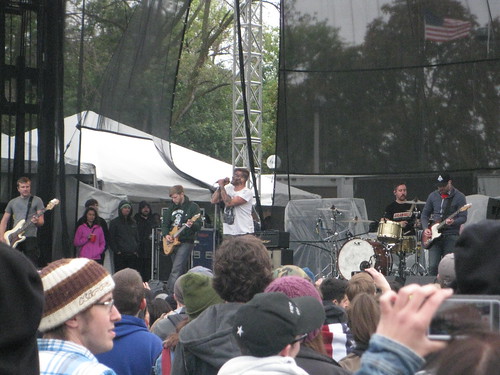 STIFF LITTLE FINGERS – This punk band from Ireland may have formed in the late 70s, but they were rock all the way.

CLUTCH – I liked this Maryland based rock band.

RADKEY – These brothers from Missouri may be young, but they rocked the stage. 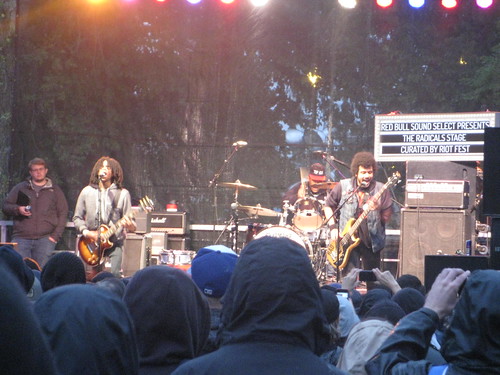 GOGOL BORDELLO – I caught a small portion of this set as I was taking cover from the rain in the VIP section. It was very entertaining. 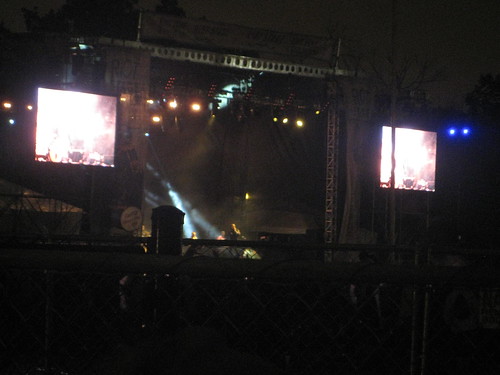 THE OFFSPRING – The Offspring performed their album “Smash” in its entirety for this set. Even though I was under and umbrella in VIP and could not see the stage I flashed back to the times I had seen them perform these same songs. 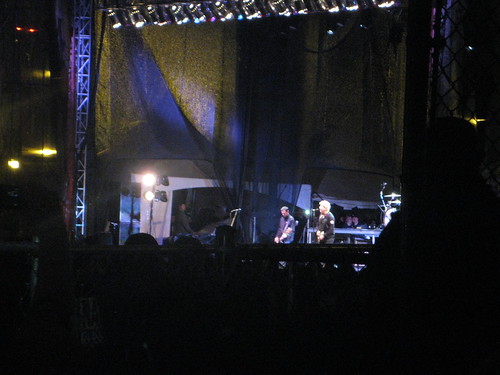 SLAYER – I’ve seen several of the old school metal bands, but this was the first time seeing Slayer. Their set was exactly what it should be – loud and sinister. 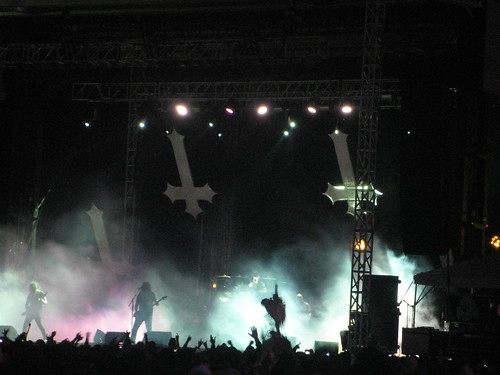