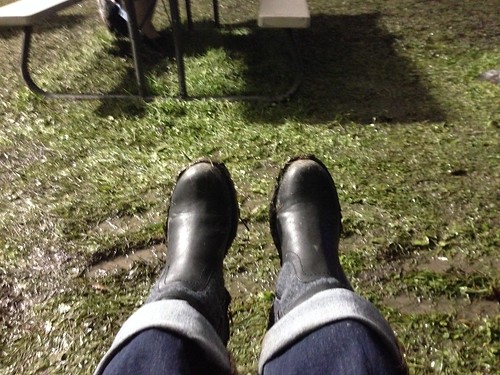 The sun came out for day 2 of Riot Fest. Unfortunately the park had not dried from day 1’s rain. It was still muddy and slippery at the stages. I spent most of my time at the Rock Stage enjoying my flashback to the early 2000s.

BUZZCOCKS – This punk band from the 70s can still rock.

THE AMERICAN SCENE – I came all the way to Chicago to discover this Bay Area band. 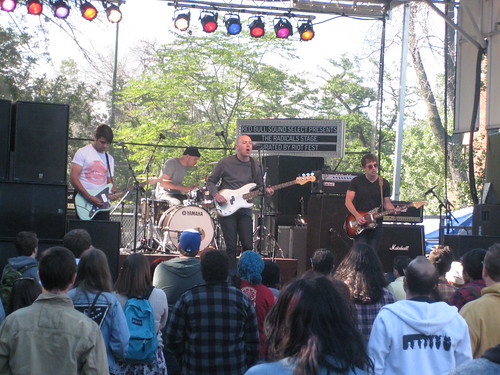 JESSICA HERNANDEZ AND THE DELTAS – Jessica Hernandez has a powerful voice fronting this Detroit based band.

SAY ANYTHING – Seeing this Los Angeles based band was the start of my flashback to the early 2000s. 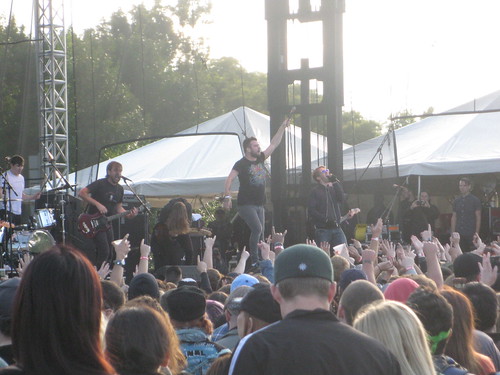 DASHBOARD CONFESSIONAL – Dashboard Confessional was the reason I bought a ticket to Riot Fest. It’s been years since Chris Carrabba has performed as Dashboard Confessional. The last time I saw him was during his 2012 solo acoustic tour. I loved every minute of this set, as did the rest of the crowd. Everyone in the audience knew the words to every song performed. You can see videos of this performance to see what I mean. They closed out his set with “Hands Down”. 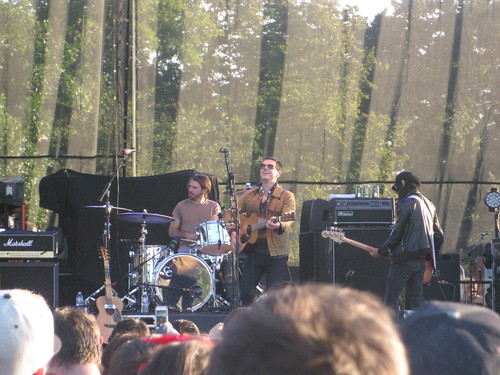 THE USED – Another early 2000s flashback. “The Taste of Ink” still holds up today.

TAKING BACK SUNDAY – This New York band closed out night 2 performing a good mix of early songs and ones from their latest album. 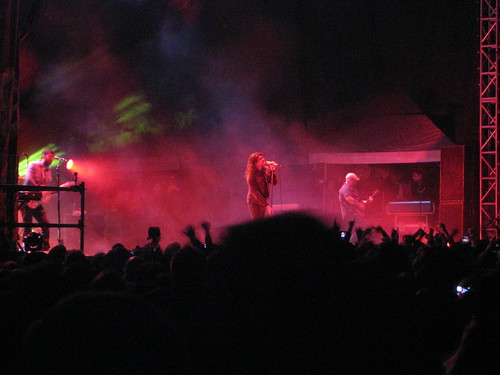