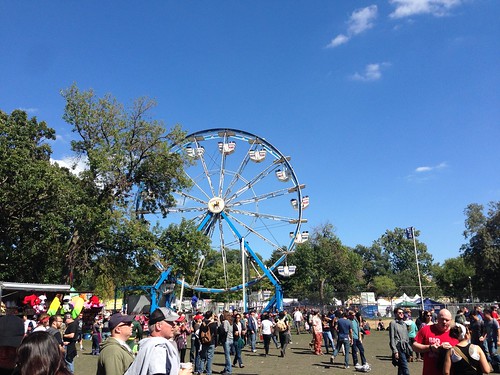 The last day of the 10th anniversary of Riot Fest comes to an end. 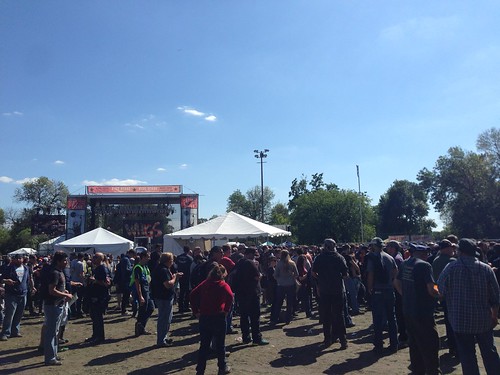 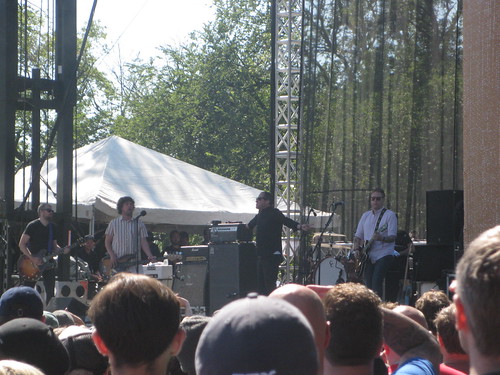 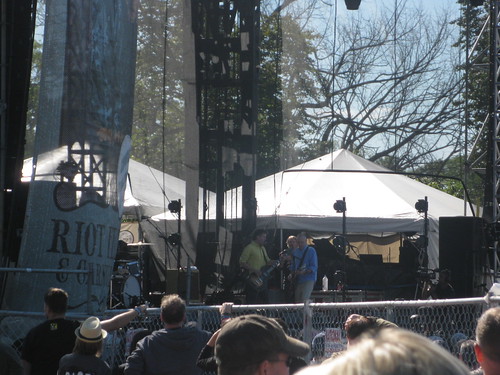 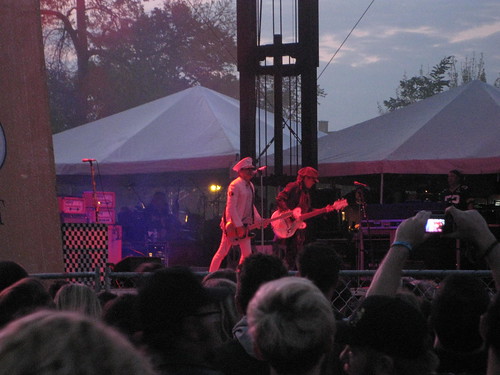 PRIMUS – I was introduced to this San Francisco rock band in college. Their stage show is a trip and that bass line is killer.

WEEZER – The crowd for Weezer was insane. More and more people kept trying to make their way through the crowd. People were climbing over the bumper car gates to try to get to the stage. That was my cue to leave. The organizers definitely underestimated the number of people that would want to see Weezer.

Riot Fest is definitely a more rock lineup than other festivals I’m aware of. Despite the rain on day 1 and the muddiness of the rest of the weekend, this was a good time.