Train at The Masonic

Posted on December 9, 2014 by addicted2concerts 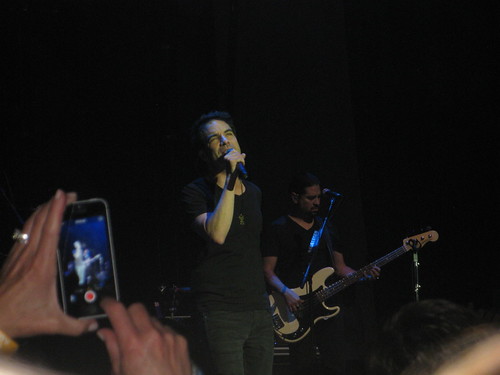 Train has been together since 1993 and has released seven albums. I’ve seen Train several times at this point. I never tire of their live show. They always do a good job of mixing their new stuff with the bigger hits including “Meet Virginia”, “If It’s Love”, “Hey, Soul Sister”, “Calling All Angels”, “Save Me, San Francisco”, “50 Ways to Say Goodbye” and “Get to Me”.

Pat Monahan did the customary selfie with individual fans in the front row with their phones. I love that he still does this and hope it never stops. Pat performed the first part of “When I Look to the Sky” a cappella without a mic. It was amazing how his voice was able to carry through the venue. Train closed their set with “Drops of Jupiter” as usual. It was another great show. 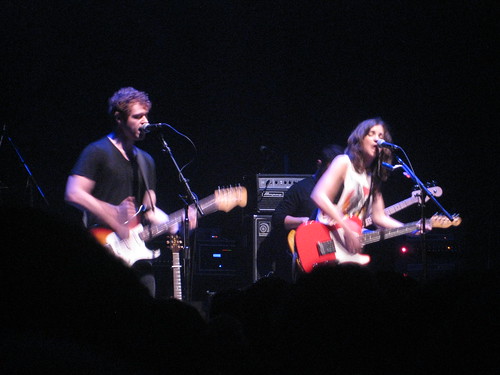 Striking Matches opened up the show. This duo from Nashville was phenomenal. Both Sarah Zimmermann and Justin Davis are talented guitar players. Their voices blend together well. You should definitely get to know their music.