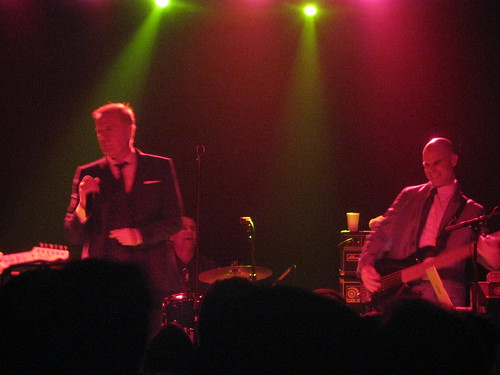 ABC performed at Mezzanine the same night the San Francisco Giants were at home playing the Cardinals in the NLCS. I was at the ballpark when the Giants won their way into the World Series with that amazing walk off homerun from Travis Ishikawa. It is tradition for my friends and I to meet at The Ritz to have a glass of celebratory sparking wine every time the Giants make it to the next round.

Since we had tickets to this show, we met at the Four Seasons instead. It is closer to Mezzanine than The Ritz. Unfortunately this meant we missed a good portion of the show. We only got to see a handful of songs performed. But those songs included my favorite “When Smokey Sings” and my friend’s favorite “The Look of Love”.

Martin Fry sounded great and looked like he was having a great time. While I was bummed to have missed most of the show, seeing my Giants make it to the World Series was well worth it. I will definitely see ABC the next time they are in town to see the entire show. 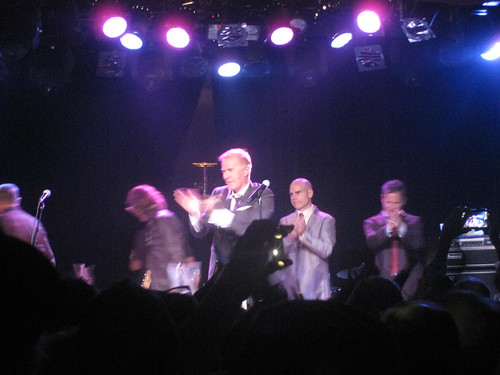