Hall & Oates at The Masonic 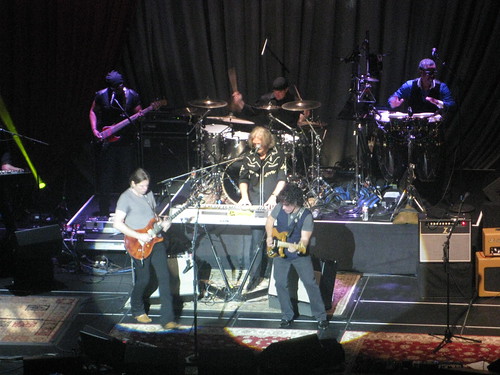 Hall & Oates have been on my list of bands I want to see for quite awhile now. I have heard great things about their live show. Their tour date at The Masonic was my chance to finally see them.

The audience went crazy when they mentioned the San Francisco Giants going to the World Series early in the show. The band sounded great. Every song mixed into the next smoothly.

This was a fun show. The crowd was dancing to all of their big hits “Kiss On My List”, “Private Eyes”, “Out of Touch”, “Man Eater”, “I Can’t Go For That” and “You Make My Dreams Come True”. The videos that were often played on MTV would flash into my head as each song began. Nostalgia. 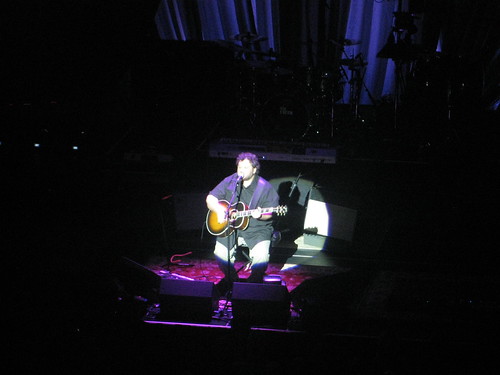 Mutlu, American Soul singer from Philadelphia, opened the show. It was just him and his guitar. His talent blew me away. He was engaging and fun. Most memorable song was “Caramel”. Here’s a video of this song from a different show.