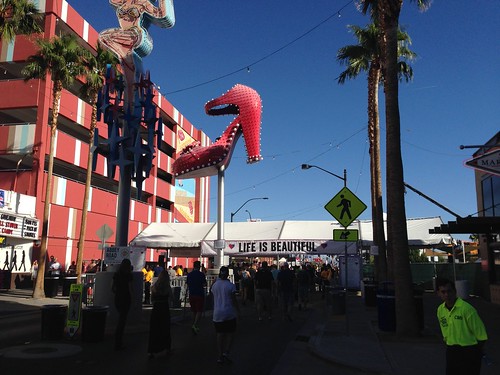 2014 was Life is Beautiful’s second year. It was again held in Downtown Las Vegas, but did not include the El Cortez Hotel and Casino or some of the bars and restaurants that were within the festival grounds last year. It was a torn about attending the festival this year because it was happening at the same time that the San Francisco Giants were playing in the World Series at home in AT&T Park.

RUSTY MAPLES – I liked this Las Vegas based band. You can hear their music here. 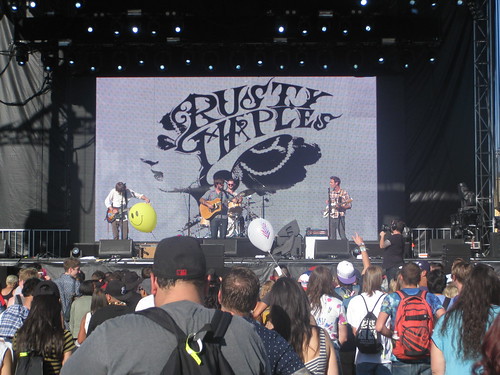 PRIORY – This Portland based duo had a full band for their set and was pretty good. You can check out their music here. 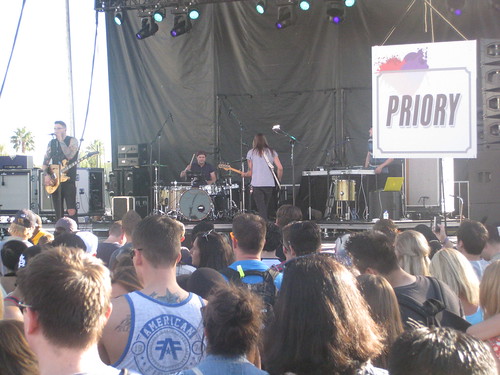 SLEEPER AGENT – I saw this Kentucky based band when they opened for American Authors earlier this year. It was weird to see them in daylight and on a bigger stae, but they still put on a good show. 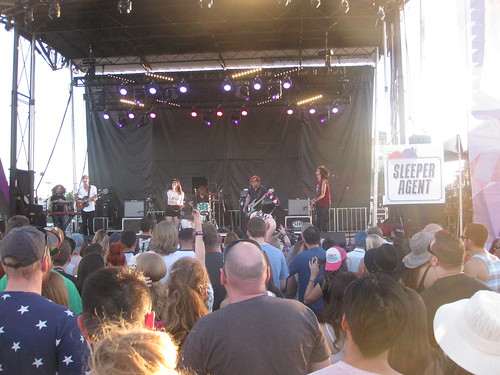 ECHOSMITH – I found out about this Los Angeles based band when I got a free download of their song “Cool Kids”. After getting hooked on this song, I started to hear a lot of about this band. Their performance lived up to the hype. I’m looking forward to seeing them again. 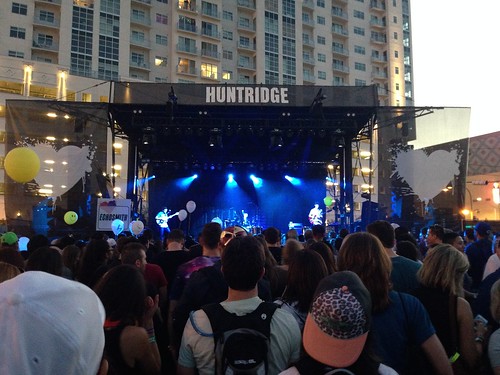 VINTAGE TROUBLE – I saw this Los Angeles band when they opened up for The Who last year. I love their 50s/60s rock ‘n roll sound. Lead singer Ty Taylor came out into the crowd and got everyone dancing around him in a circle. He even pulled in a few people to dance with him. 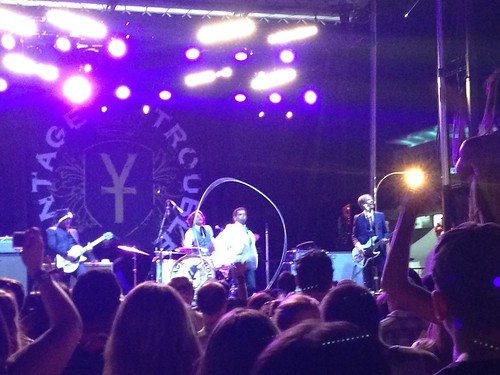 SWITCHFOOT – This is the first time I have seen this San Diego band. They started their set with a cover of Beastie Boys’ “Sabotage”. Their set included hits most people would know “Meant to Live” and “Dare You to Move”. They also performed another cover, this time White Stripes’ “Seven Nation Army”. They put on a really good show. 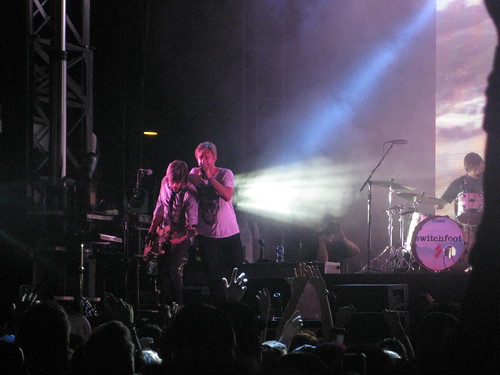 The Giants may have lost Game 3 of the World Series, but I had a good time at Day 1 of Life is Beautiful.