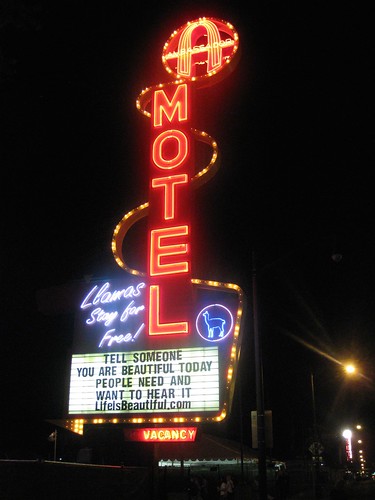 The final day of Life is Beautiful 2014.

THE ORWELLS – I had been looking forward to seeing this Chicago band. Unfortunately, lead singer Mario Cuomo appeared to be wasted and bitter. He commented about how the crowd was there just to see Foo Fighters. “I hope you guys are enjoying yourselves at life is pretty decent sometimes festival.”

Mario took one of the folding chairs meant for the Las Vegas Philharmonic to perform with Cirque du Soleil that were behind the band’s equipment. He brought it to center stage as bassist Grant Brinner told him to be careful. Mario then stood on the chair for a song and tried to break it. All I could think was what an ass and walked away before they finished their set. 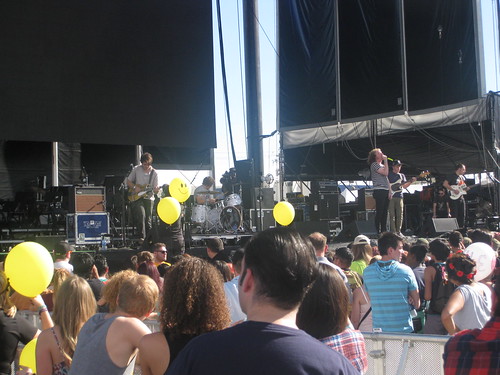 MAYER HAWTHORNE – I had seen a portion of Mayer Hawthorne’s set on the Made In America simulcast. I couldn’t wait to see his set at Life is Beautiful. I would describe his sound as sensual soul. It makes you want to groove and you don’t always catch how dirty the lyrics can be. 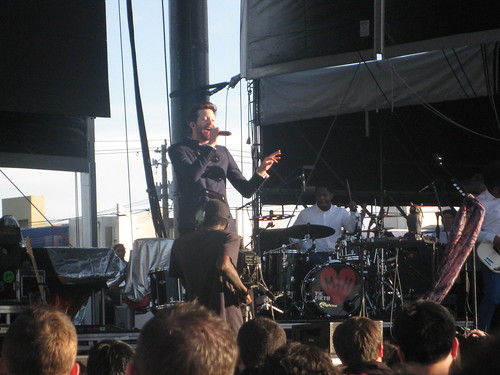 After having difficulties getting details about the Giants game during day 2, I left the festival to find a TV to watch game 5 of the World Series. I was able to watch my Giants win and then head back to the festival.

LITTLE DRAGON – Electronic music isn’t usually my thing, but this Swedish group had real instruments in addition to the electronic equipment. They were pretty good live, but coming back and listening to their recorded stuff was disappointing. 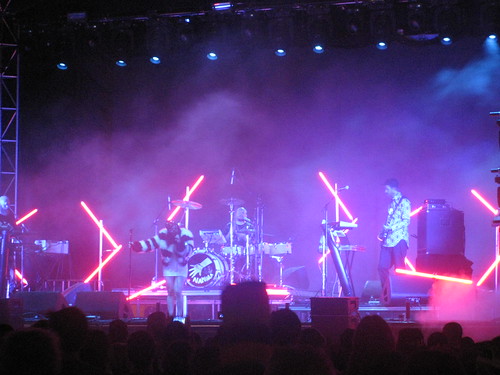 KACEY MUSGRAVES – I’m not generally into country music, but had heard good things about Kacey Musgraves. Her songs were fun to listen to and the crowd knew every word. Her lyrics are honest with a bit of humor. A good example of that is “Trailer Song”. 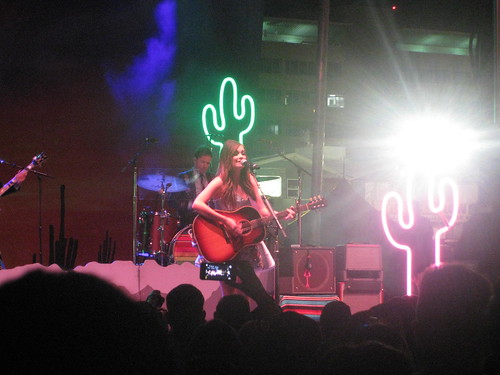 It was a good second year of Life is Beautiful. I plan to be back again in 2015.