Spandau Ballet Kicks Off US Tour at The Warfield 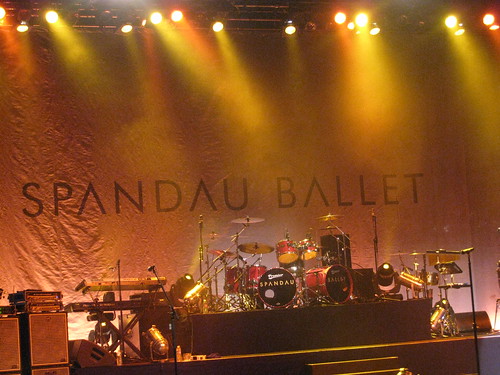 It had been 30 years since Spandau Ballet had performed at The Warfield. I found it fitting that they kicked off their US tour there. While “True” may be the most notable song Spandau Ballet released, they have a lot of other songs that the crowd knew every word. 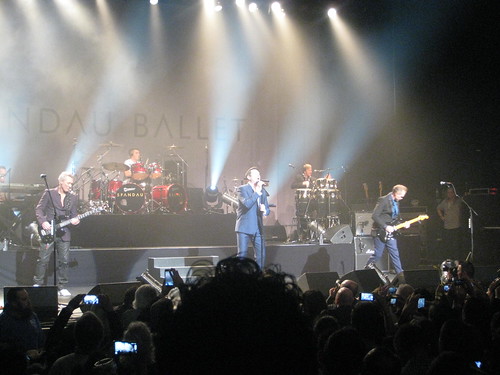 The band sounded great and Tony Hadley’s voice was on point. I loved seeing percussionist Steve Norman move his way to the front when he was playing saxophone. Tony Hadley would run up the steps to the drums and act like he was conducting. Everyone looked like they were having a great time on stage. It was a great night. 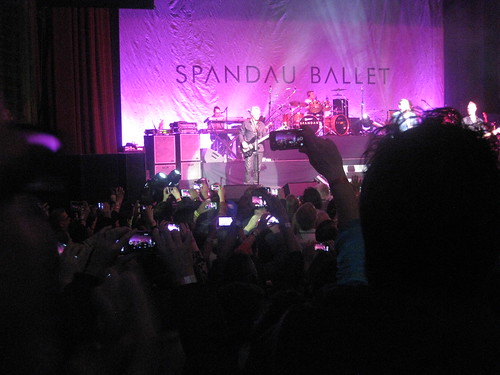 The crowd pulls out their phones to record “True”.

Setlist:
• Soul Boy
• Highly Strung
• Only When You Leave
• How Many Lies
• Round and Round
• This Is The Love
• Steal
• Chant No 1 (I Don’t Need This Pressure On)
• Reformation / Mandolin /Confused / Freeze
• To Cut a Long Story Short
• Once More
• I’ll Fly for You
• Instinction
• Communication
• Lifeline
• True
• Fight for Ourselves
• Through the Barricades
• Gold 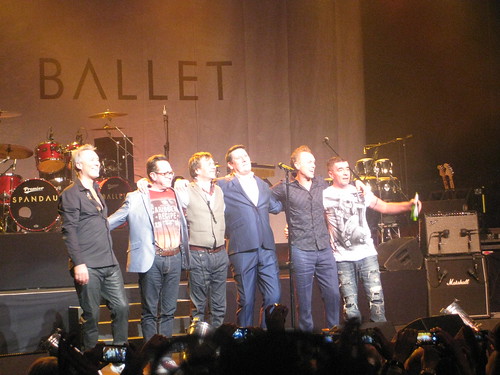 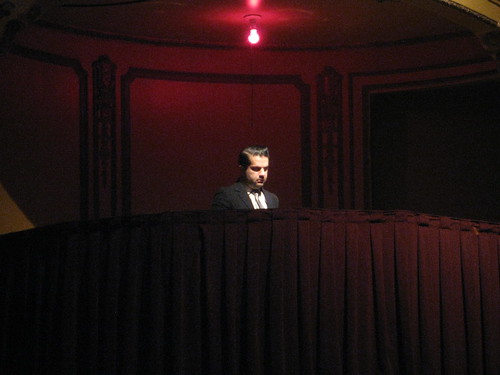 DJ Omar Perez got the crowd pumped up by spinning 80s tunes.