Posted on January 24, 2016 by addicted2concerts 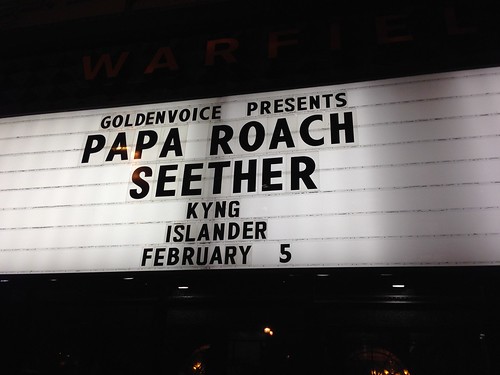 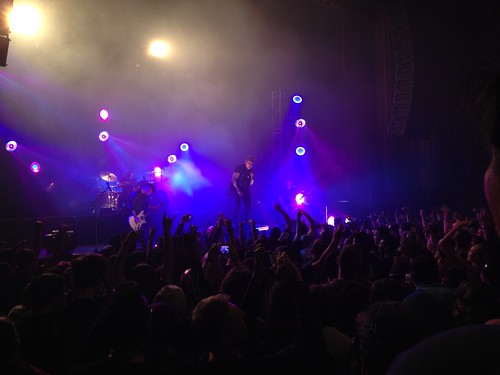 I immediately loved Papa Roach when “Infest” was released. I still listen to that album. I’ve seen Papa Roach several times and have mostly loved their live shows. One of the last times I saw them was in 2002 at Shoreline Amphitheater when they were part of the Anger Management Tour with Eminem. I think Jacoby may have been drunk or high during that performance as he was rolling around on stage. It was a lackluster show in comparison to the times I had seen Papa Roach before.

Thankfully for this show at The Warfield, Jacoby looked clean and sober. Papa Roach put on a great show. Very reminiscent of the first times I had seen them before that Anger Management tour. There were risers for Jacoby and the band to stand on so those of us not in the first few rows of people could see them. Jacoby crowd surfed and got the crowd to scream, jump and rock out to new and old songs. It was a great night for rock/metal music. 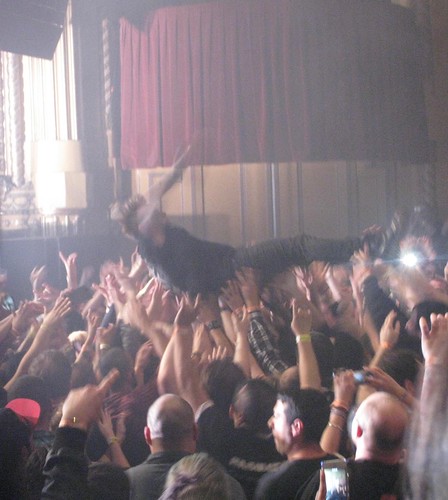 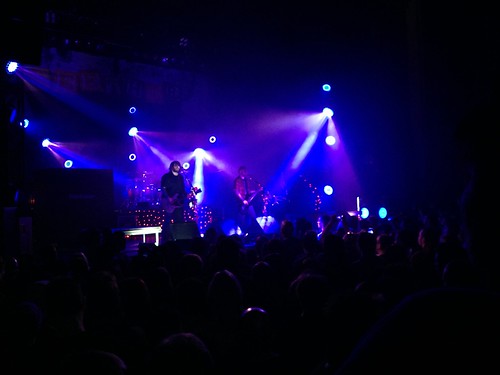 I remember Seether from the early 2000s, but this was the first time I’ve seen them live. They had great energy and I loved their lighting. Seether did a good job of mixing their new album with their older stuff.

Their set included the following songs: 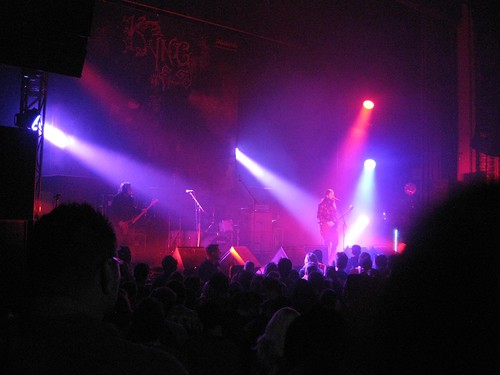 Kyng, a trio from Los Angeles was the second opener of the night. While I liked their sound, I enjoyed Islander more. 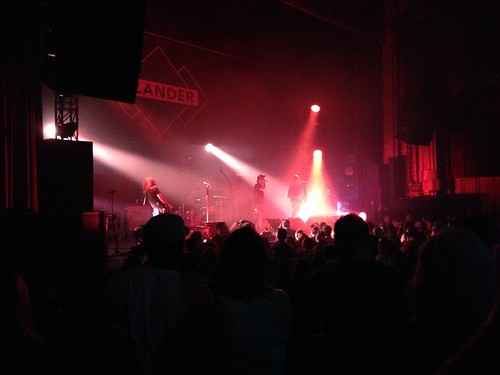 Islander started off the night. This nu metal band from South Carolina got me ready for a night of screaming and banging my head. They worked the audience well teaching us the lyrics to their songs and having us scream along. Lead singer, Mikey Carvajal, came out into the crowd, which of course always gets everyone pumped.

They made sure we knew their name by having us yell it out every time they said “The name of the band is…”. The band stayed after the show to sign CDs and take pictures with fans. They seemed like a good bunch of guys. I will definitely see them again. 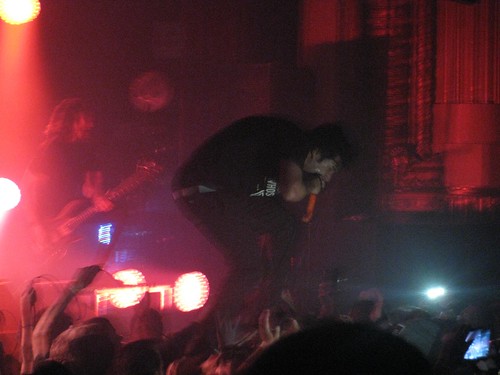