Supporting Local Bands at The Knockout

Posted on January 25, 2016 by addicted2concerts

My second visit to The Knockout was again thanks to Tixie. Instead of a late afternoon show, this was a late night show. I arrived early and played a few rounds of bingo, which they do every Thursday night. After being out late the night before and knowing it’s a 40-minute bus ride home (assuming the connection is timed right) I left before the headliner, but did see the first two bands. 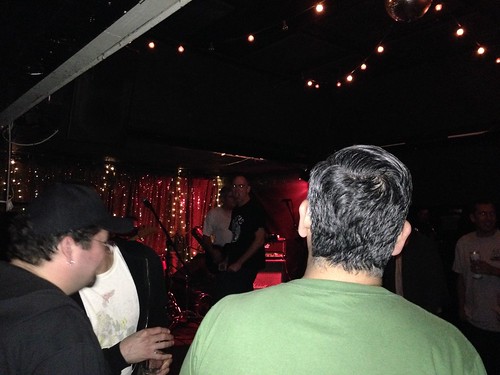 San Francisco based punk rock band Texas Thieves got me pumped. The lead singer was on the floor mixed in with the moshing crowd. I’d definitely see these guys again. They have one song posted on their Facebook that you can listen to here. 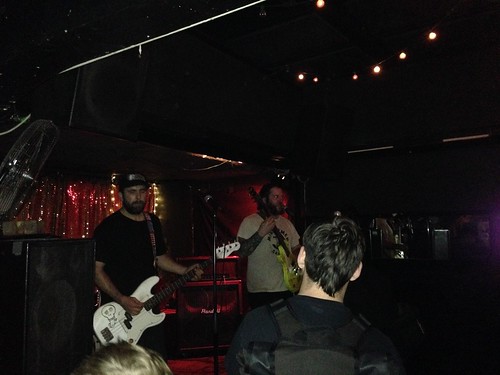 Butt Problems is a San Francisco based band that describes their sound as “punk/thrash/comedy” on their Facebook page. With a name like Butt Problems you have to assume there is some comedy. Thrash isn’t my usual choice of music but it was fun to see the crowd thrash about.