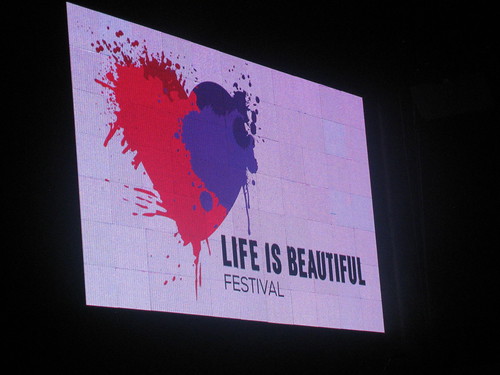 Day 2 started with a bit of a delay. The gates didn’t open as originally scheduled. There was quite a line to get in when I arrived. I stood in the shade for a while figuring the gates would open soon. Once I heard it would be another 45 minutes I went to wait it out in a bar.

CATFISH AND THE BOTTLEMEN – This Welsh band was performing on the Western Stage. I heard them as I was walking back from the beer garden and stopped to take a listen. I liked their sound and stage presence.

OK GO – I’ve seen this Chicago band several times. Their set had tons of confetti throughout instead of just at the end. Got to love it. They performed several songs off of their new album, “Hungry Ghosts”, but also did the songs everyone knows and loves. 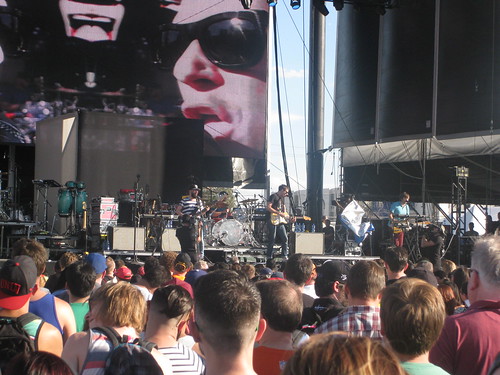 MISTERWIVES – I saw this New York band earlier this year when they opened for American Authors. Lead singer Mandy Lee is high energy and works the stage very well. The crowd was definitely fed off her energy. 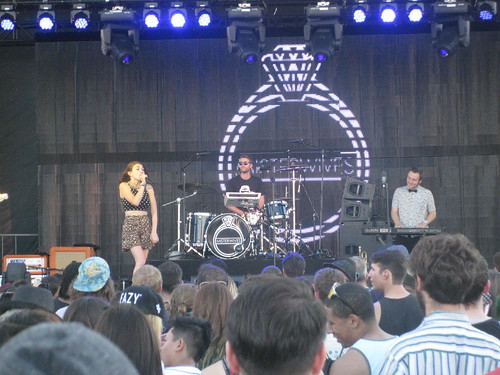 FITZ AND THE TANTRUMS – I love this band! I’ve seen them at almost every festival I’ve been to. They always put on a great show. 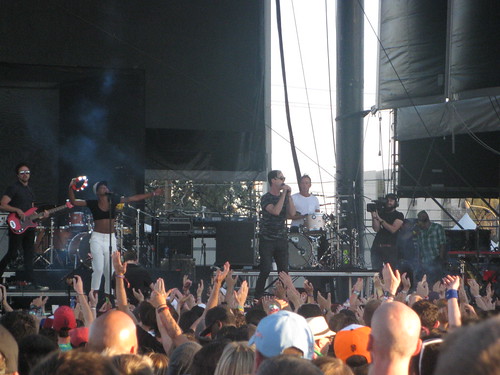 DJ CASSIDY – I’m not a fan of watching DJs perform, but I’ve heard DJ Cassidy plays the music I would want to listen to. He definitely did. I got to hear “It Takes Two” by Rob Base & DJ E-Z Rock, “Poison” by BBD, “Pump Up The Jam” by Technotronic and so much more. It was a dance party.

TV ON THE RADIO – I listened to this New York band as I was having dinner in the beer garden area across from this stage. They sound was muffled because of the distance, but they sounded pretty good.

LIONEL RICHIE – I saw Lionel last year and loved it. He is so charismatic and engaging. He may have had a shorter set, but he kept in all of the classics and the part of his show where he talks about the three stages of relationships. It was great to see people younger than me being really into his set even if they were originally there to get a good spot for Outkast. 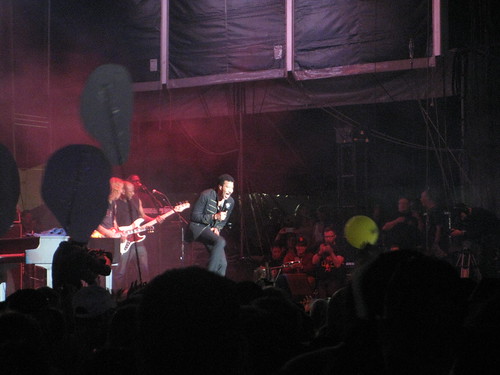 OUTKAST – This Atlanta rap duo’s tour was to perform at music festivals all year. I saw them at Lollapalooza and had a lot of fun. With the rumors flying about Outkast calling it quits after this tour I had to see them one more time. 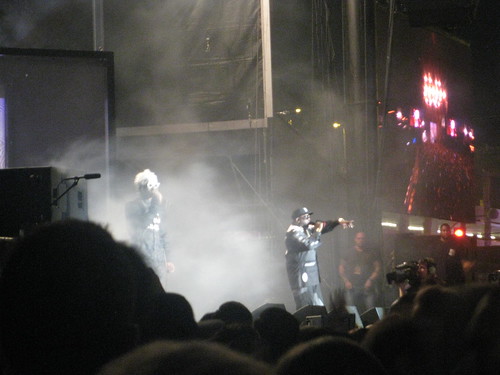