Posted on January 3, 2015 by addicted2concerts 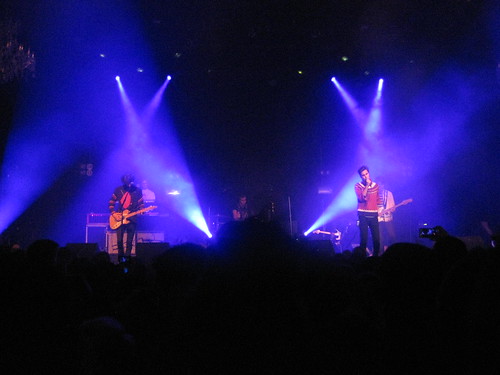 The first time I saw Alameda’s own Finish Ticket was earlier in the year at Live 105’s BFD Local Band Preview. The guys have been on tour in support of the “Tears You Apart” album most of the year.

This show was called an “Ugly Sweater Social”. There were actually quite a few people in holiday sweaters and other festive attire. Even members of the band had on Christmas sweaters that disappeared after a few songs because of the heat of the stage lights.

Finish Ticket sounded great and had a lot of energy. They don’t play their instruments standing still. Lead singer Brendan Hoye worked the stage and jumped onto the railing to get closer to the crowd. He expressed their appreciation for their fans and how excited they were to be performing at The Fillmore.

They performed all of their songs with the crowd singing every word with Brendan. The set included a few covers – Weezer’s “The Sweater Song” and a medley of “Every Breath You Take” by The Police and “All I Want For Christmas is You” by Mariah Carey which ended with fake snow shooting into the air.

It was a great night for Bay Area music. 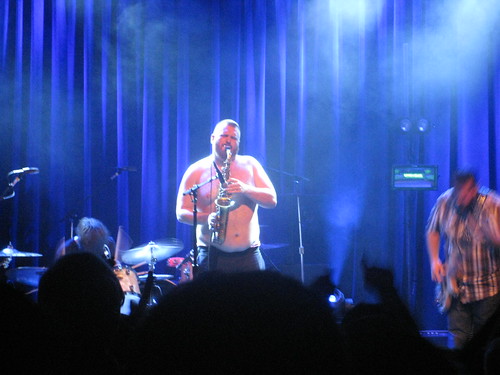 Forrest Day, hailing from Oakland, was the second local band of the night. They didn’t grab me as quickly as Panic Is Perfect did, but I was drawn in after a few songs. Most memorable moment was when lead singer Forrest Day took off his shirt during the set and said, “I weigh 300 lbs, I’m 34 years old and I have poison ivy on my dick but I’m dancing my ass off anyway.” You can listen to their music here. 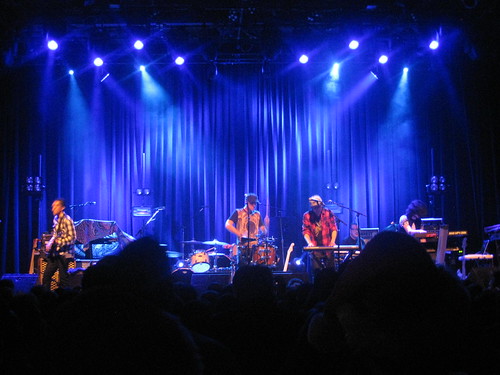 San Francisco’s Panic Is Perfect opened up the night. I really liked their music and set. They instantly made me a fan. I’ll be looking for them to have another show in town soon. Check out their music here.